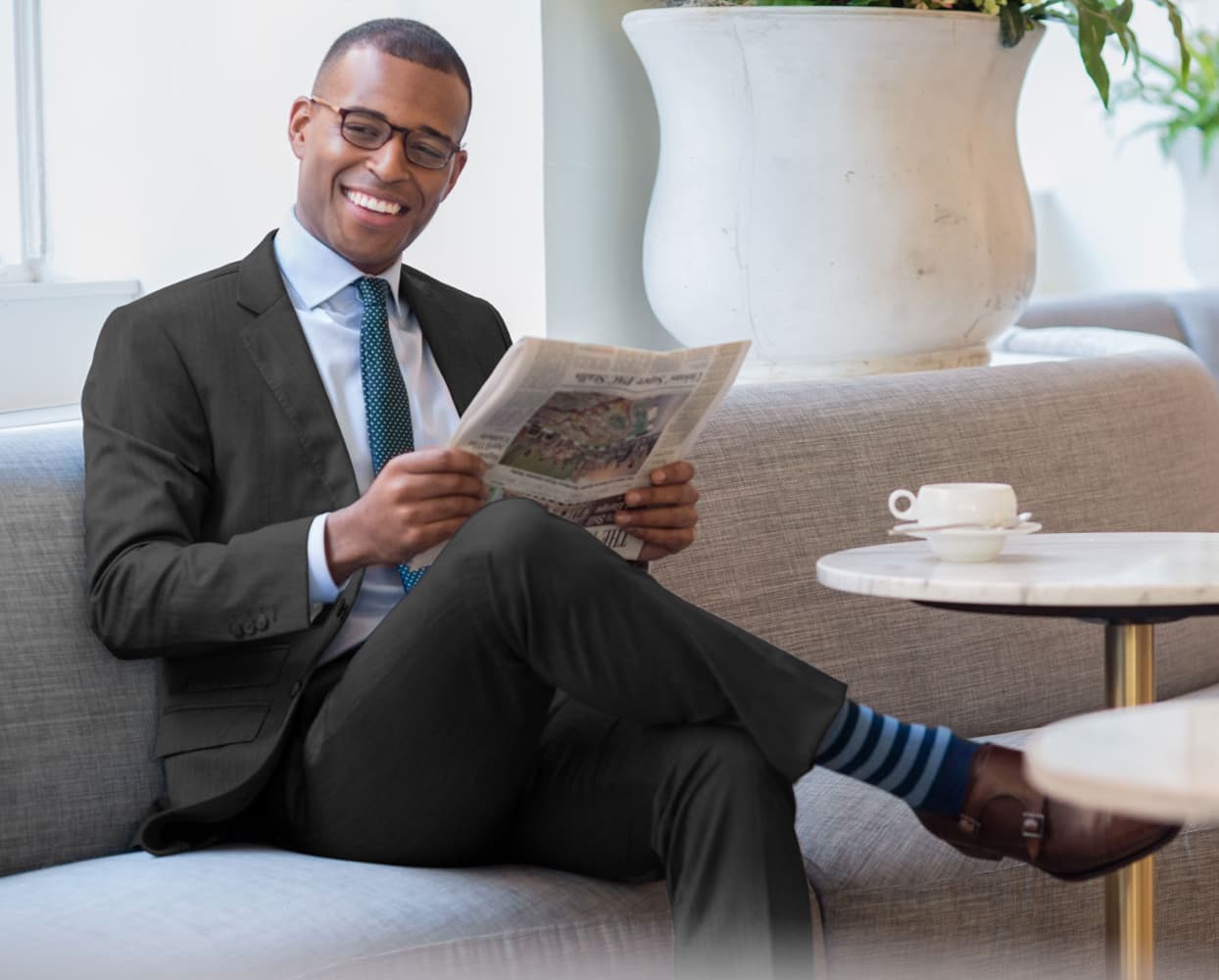 For all media inquiries and sponsorship opportunities, please contact us with the subject line "attn: MEDIA".

"Welcome to the future of bespoke design."

"A shirt or suit that fits your body perfectly"

A note from the CEO

I was recently reflecting on some early advice I received from a mentor when starting Alton Lane. He said, “Work harder than everyone else and never stop improving.” This ethos has been at the core of our company over the past eight years. We aren’t always perfect, but we never stop striving for perfection.

Several months ago, we sent a survey to our customers to ask what we were doing well and more importantly, what we could do better. We received thousands of responses, many of which were very encouraging and fun to read. In other responses, customers were very direct about times we did not meet expectations. These were incredibly helpful.

Our management team read every single response – twice. We synthesized the feedback and committed to addressing each point head on. We developed action plans to address key areas for improvement and then invested heavily in projects to better deliver for our customers.

Six months later, I’m thrilled to announce the launch of some major improvements.

Faster Turnaround: We’ve developed a partnership with one of the best shirt makers in the world, invested in hundreds of new fabrics and have now rolled out a just-in-time shipping solution to cut our delivery time in half. In 2017, our average delivery time for shirts was 4 ½ weeks. We’re now averaging 16 days. On suits and blazers, we’re already down to an average of 3 ½ weeks and anticipate a further reduction in the coming months.

Greater selection at lower prices: We’ve worked hard to source a wider range of fabrics at accessible price points. It isn’t easy, as many of the luxury mills focus most of their efforts on their highest end fabrics. However, we were able to forge new relationships with mills out of northern Italy, England and Portugal and work out pricing that will allow us to greatly improve our accessibly priced options. We have already added over 100 new suits and blazers under $1000 and plan to triple our offering this year. we've rolled out dozens of new shirts under $135 and plan to double our offering this year.

Improved Fit: We worked with some of the top pattern makers in Europe to refine the proportion of our garments, invested in even higher quality components (e.g. canvas, shoulder pads) and launched production in Germany with a factory that also produces for Savile Row, all to deliver a more precise and consistent fit.

Concierge Service: With increasing requests from our busiest customers to bring fabrics to them, we decided to launch our bespoke concierge service. When schedules allow, we will now bring new fabrics directly to your office, home or most convenient location when you are too busy to make it into a showroom.

Welcome to the new Alton Lane! We hope you notice the difference. We have some big plans already in the works for this year, so stay tuned for more announcements. Until then, thank you for your support and your feedback.

More into the World

Life of the Party; Newsbabes Get Their Pink On

Matt Bomer Suits Up For a Good Cause

The actor curates a line of bespoke suits and accessories with Gilt and Alton Lane. A portion of the proceeds from the sale will go to the non-profit Project A.L.S., an organization that funds research on amyotrophic lateral sclerosis. 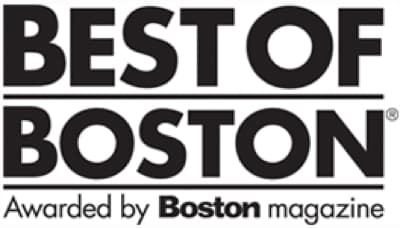 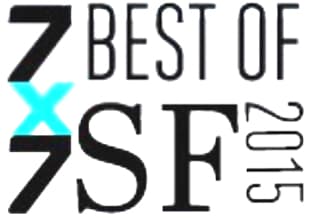 Garrett Leight, the eyewear magnate of the West Coast, transcribed his signature contemporary cool into a 25-piece Alton Lane collection. 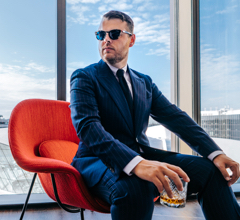 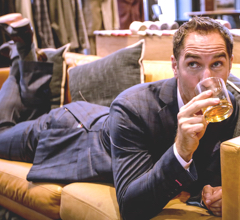 Scanned In My Skivvies: How a Techy Tailor Cut the Perfect Suit for My Body

"Alton Lane sits squarely at the intersection of boutique fashion and technology... The result is a suit that fits unlike anything I’ve ever worn." 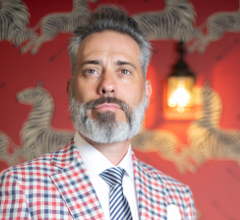 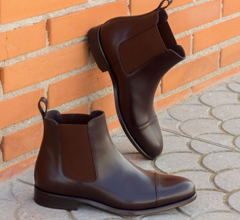 "Whichever style you prefer, having the option to design your own shoe to your liking is the perfect treat to upgrade your footwear repertoire."

“The lure of the data was too strong: I was promised a suit that would fit like no other because Alton Lane would measure me like no other.” 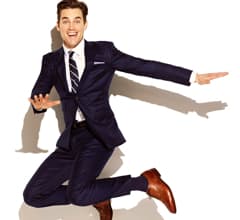 “I liked that they could bring bespoke elements to people for whom it might otherwise be out of their price range.” 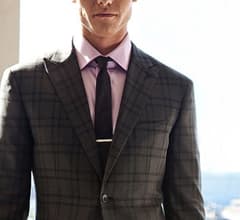 "The gang at Alton Lane knows how to make you feel as though you are spending a million bucks without demanding the cash." 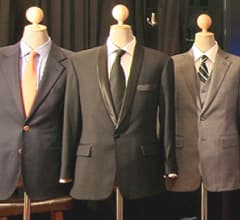 Scanner Darkly: Suits... From The Future

“Aiming to mix the twin arts of hand tailoring and futuristic black box computing, Alton Lane is a contradiction wrapped inside a bespoke suit shop.”

"It seems to take as long to get measured for the clothes as it does to find a good tailor in the first place. But, at Alton Lane... fittings are done faster and better" 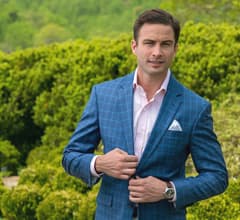 "An interesting mix of seeming opposites: traditional Savile Row-style tailoring paired with high-tech suit fittings; appointment-based service with moderate prices; an uncluttered, custom-order-only showroom that suggests seriousness with a private room in the back for playing poker or watching football." 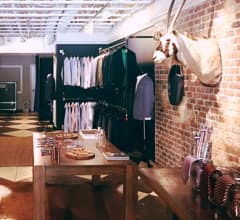 "There's much to be said about 100% undivided attention. It's all about you at Alton Lane." 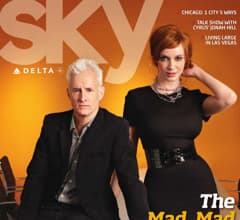 "Sartorial salvation has arrived in the form of Alton Lane, an online source that allows customers to create detail-driven apparel" 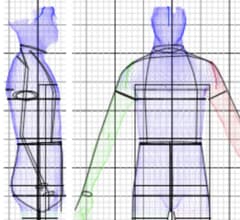 "The future of made-to-measure menswear is looking pretty bright." 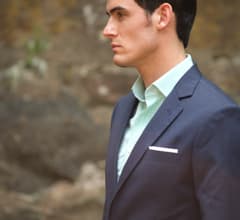 The Science of a Suit

"The line caters to the guy who wants to look good but doesn't necessarily want to do the legwork (read:shopping) to get there."

Book an appointment in one of our showrooms and let our team of style experts help you find your perfect fit.